The fallout of catastrophic injury 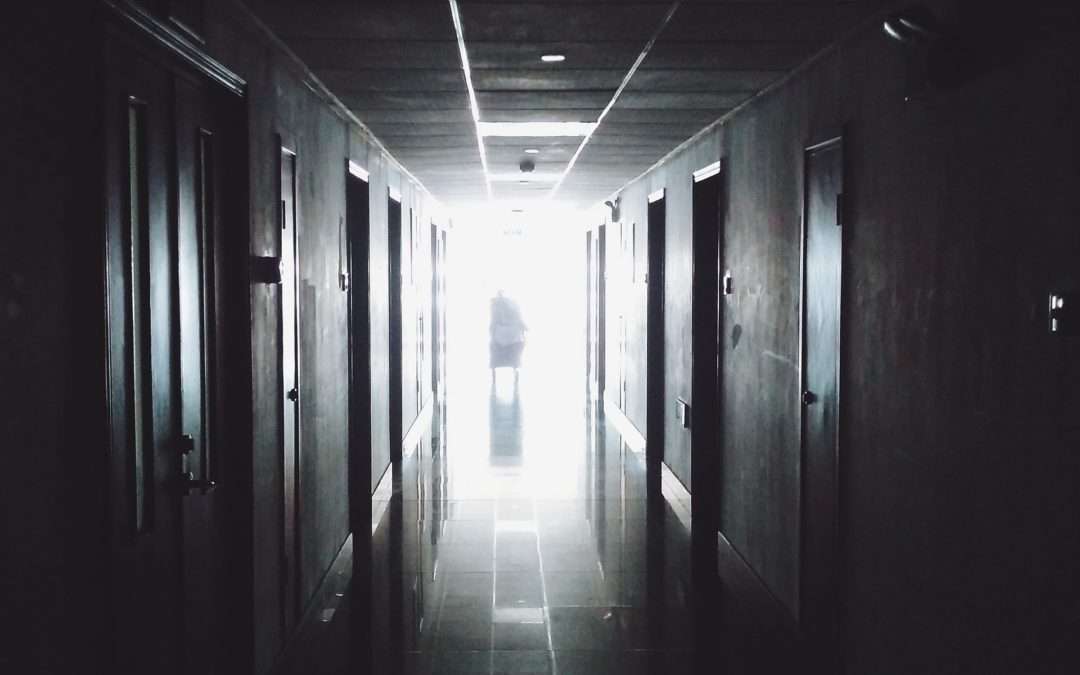 A young couple in their early 20’s has recently welcomed a three-month-old baby boy into their lives. The young mother is temporarily on maternity leave caring for their child. The young father works full-time as a labourer. They live in a rented two-bedroom unit. Despite the everyday financial struggles of young parenthood, life is pretty good. Great in fact.

One morning, the young father kisses his spouse and young son as he leaves for work for the day, with a smile on his face.

The young mother goes about the routine of her day.

That routine is abruptly interrupted by a panicked phone call from her spouse’s co-worker. There has been a terrible accident. Her spouse is badly injured, and a care flight helicopter is on its way to urgently transport him to hospital.

The young mother scrambles to pack a bag for herself and her baby and rushes to the hospital. Panicked, but praying that everything is going to be okay.

She arrives at the hospital. Familiar faces of her spouse’s employers and co-workers are present, but nobody is talking about what has gone wrong. Her spouse’s doctors pull her into a room to discuss the situation. The young father has sustained a crush injury at work which has deprived him of oxygen for a significant period. The doctors are concerned.

They fear that the young father has sustained a significant brain injury. They warn her that his chances of survival are slim. They warn her that if he makes it through, he will likely have severe brain damage. They ask her the tough question of what lengths she would like them to go to, to save his life in the circumstances. She screams for her spouse. She screams that they do everything humanly possible to save his life. She desperately needs him to be okay. Her baby needs his father.

Miraculously, against all odds, the young father survives the night. He is on life support, but his condition is stable. He remains in an induced coma, giving him the best chance of substantial recovery.

The days and weeks pass. Medical imaging and neurological testing indicates significant impairment of brain function. The young father is slowly removed from his induced coma. Once removed from the coma, he is conscious but not lucid and is unable to communicate.

The young father remains in a hospital ward for some months before being transferred to a specialist brain injury rehabilitation unit in the city for a period of twelve months. Despite all available treatment and rehabilitation, the young father’s recovery does not go well. He has sustained severe brain damage and will require significant nursing and care services for the remainder of his life.

During all of this, the young mother’s world has been turned upside down. She has lost both the personal and domestic support of her spouse but also the income her spouse generated in order for their household to function financially.

She is lost, desperate and fearful for the future of her baby. She does not know where to turn for help.

The time will come when her spouse will need to be released from hospital and brought home. She will not be capable of providing the specialised care he needs herself, and their little two-bedroom rented unit will not be sufficient for the needs of the young father’s disabilities. The future looks bleak.

This is not a made-up scenario. This, and other scenarios like it, is a scenario I have seen firsthand. After eighteen years in the legal profession specialising in personal injury law, it is my ability to help people in these situations which sees me continue to do what I do.

There are laws to assist. There are potential insurance claims to be made. There are Government schemes and services in place to help.

One of your first steps when facing such situations should be to obtain advice from a suitably qualified solicitor.

At GKS Law we have a team of specialist solicitors, with a combined experience of over 35 years, providing advice in respect of personal injury matters.

We are here to help.

This article was written by Mike Klein, Compensation Lawyer and Partner at GKS Law.

Mike works in Compensation Law and has more than eighteen years’ experience working with GKS Law clients to secure their future.

You can contact Mike or any of the Compensation Law team by email on mail@gkslaw.com.au or call the office on 07 3284 5093.