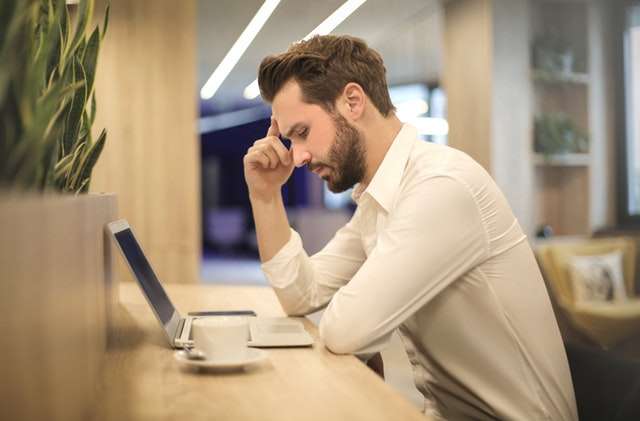 Did you know that your superannuation (both your accumulated balance and any insurance payments payable upon death) do not necessarily form part of your estate when you die?

The only way to ensure that your superannuation is paid to the person or persons you would like it to be paid to, is by putting in a Binding Death Benefit Nomination form also commonly known as a BDBN or Beneficiary Nomination Form.

This form, once accepted by the trustees of your superannuation fund, will ensure that your instructions as to who should benefit, will be followed.

But wait, sometimes it isn’t that easy.

The superannuation law provides that you can only validly make a binding nomination if you are choosing to pay certain persons – such as your spouse or your child or your estate.

If you do not have a spouse or a child, you may wish to nominate a parent or a sibling instead. Unfortunately, in this case, the trustees of the fund may choose to ignore your nomination and make the payment to another person or to your estate.

Recently I acted for a mother whose 35-year-old son David had died suddenly, without a will.

David’s assets at the time of his passing were thought to be a motor vehicle, a bank account, superannuation fund and personal possessions.

Given David’s age his superannuation balance was not significant. However, there was an insurance policy payable in the amount of $400,000. The deceased had nominated his mother, my client, to be the sole beneficiary.  However, as my client wasn’t financially dependent upon David, the superannuation fund disregarded David’s wishes and decided to pay the monies to his estate.

Unfortunately, David did not have a will.

This is a common occurrence that as a wills and estates lawyer I see all too often, and for any number of reasons.

In David’s case though, he may have considered that he had taken care of his wishes for his super fund as he had allocated it on superannuation paperwork himself, nominating payment to his mother.

Although we cannot be certain, it is likely he thought that the rest of his estate was worth little at only around $10,000 and he “didn’t need a will”, as his wishes were noted regarding his superannuation.

Estate law is never that easy.

As there was no will, the laws of intestacy have determined how David’s estate was to be divided.

In this case, our client was entitled to only half, with the remaining half payable to David’s father, a person David had not seen since a very young age and did not have an ongoing relationship with since (wrongly) denying his paternity.

In hindsight, David could have done two things to ensure that his wishes were followed.

Firstly, make a BDBN with his superannuation fund to pay the money to his estate (i.e. his will) and secondly, making a will that leaves his estate to the person or persons he wished it to.

That way, the superannuation trust cannot argue against your wishes when it is too late, and you no longer have an opportunity to correct it.

The operation of the law can cause unfortunate outcomes.

This situation highlights the importance of having a valid will in place to counter for your superannuation trust. But there are so many other scenarios for you to ensure your estate is distributed as you wish.

Every person’s personal circumstances are different, and it is imperative to seek legal advice from a wills & estates lawyer. 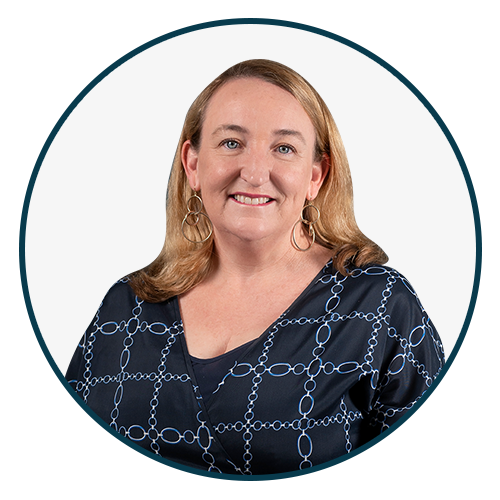 This article was written by Jodie Anderson-Bell, Wills & Estates Lawyer and Partner at GKS Law.

Jodie leads the Wills & Estates Law team, and is based in our Redcliffe office.