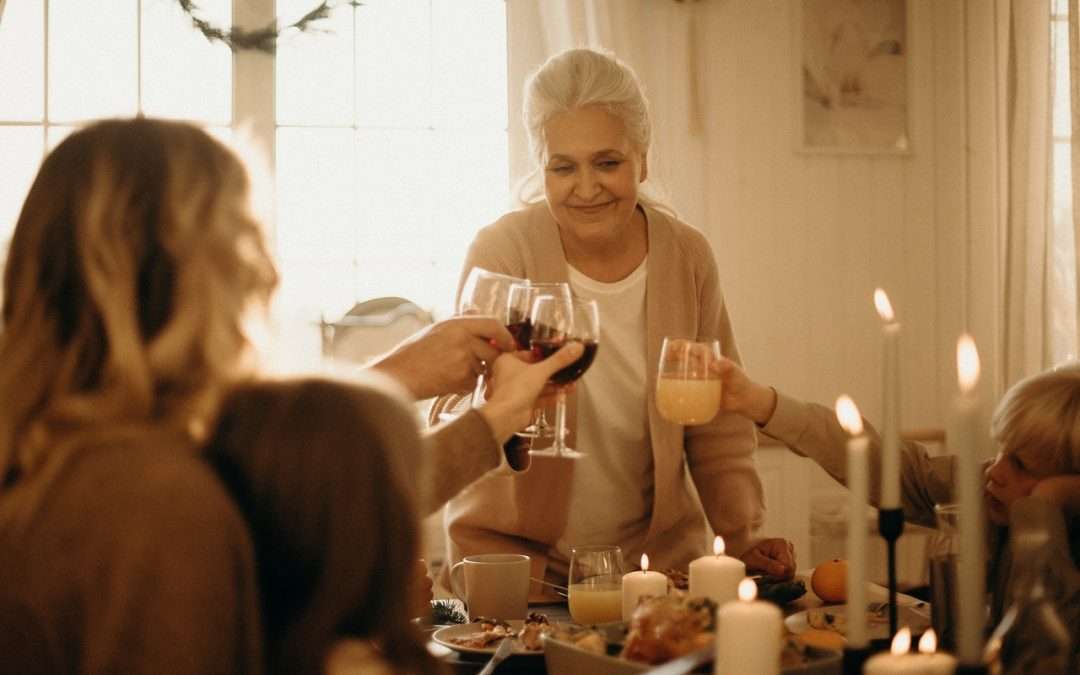 Increasingly, banks and other credit providers are insisting on people and business entities that borrow funds obtain a solicitor’s certificate in relation to their loan documents and particularly if there is a deed of guarantee required.

Many of our clients are frustrated this requirement wasn’t made known to them when the loan was approved.

Often they are not prepared for additional legal costs incurred with their lawyers for providing a solicitor’s certificate.

So why do banks require a Solicitors’ certificate?

Banks and other lenders require a solicitor’s certificate in order to shift the risk of the loan and/or the guarantee involved to their customer.

Recent cases have been decided in the courts, with the findings showing that the borrowers didn’t understand the loan documents.

In the case of Commercial Bank of Australia v Amadio [1983] HCA 14, some loans and guarantees were set aside due to findings that the borrowers or the persons providing the guarantee for the loan did not fully understand or appreciate the consequences of signing the loan documents.

The Amadio case developed the test of unconscionable conduct – which is a very broad term to cover a statement or action that is considered so unreasonable, it defies good conscience.

The Amadio’s secured their son’s business loan but when the business failed, the Commercial Bank sought to enforce the parent’s guarantee.

The Court found the bank had taken unconscientious advantage of the Amadio family.

The bank failed to advise them their son’s shaky financial circumstances reflected a situation where they should have sought independent advice.

A more recent example of this was National Australia Bank Ltd v John Albert Rose [2016] VSCA 169 where the Court dismissed an appeal by NAB against a lower court decision which allowed Mr Rose to abandon his guarantor liabilities.

The trial judge found the banking manager in this case failed to advise Mr Rose should seek independent legal advice on the guarantor documents.

This decision allowed Mr Rose to walk away from liabilities which were in excess of $3.8 million dollars.

Another good example involves a case that would be considered common practice for parents around Australia – a parent provides a guarantee for a loan of their adult child, offering their home as security for the loan.

The perils of this were illustrated in Fast Fix Loans v Mladenko Samardzic [2011] NSWCA 19 where elderly parents mortgaged their home in order to secure their son’s borrowings.

One of the factors the Court considered were that the parents were not legally represented.

The Court found a solicitor had translated the solicitor’s certificate to them, but failed to provide advice regarding the effect of signing the Guarantee.

Fortunately in this case, the Court found the guarantee was unjust and released the parents from their obligations. However the stress and expense of the litigation in order to have the guarantee set aside should not be underestimated.

Parents signing on as a guarantor for their children’s loans is still a common practice in Australia.

We could never expect anything other than the child having all the best intentions to repay the loan without exposing their parent to default.

Unfortunately, it is just as common as parents signing on as guarantor, that the bank then calls in the security of the parent’s home.

It’s these reasons that bank or finance companies are now attempting to shift the risk to the borrower.

Effectively hiding behind the solicitor’s certificate shows that the customer must have known what they were getting themselves into.

What is a solicitor’s certificate?

A solicitor’s certificate can vary from bank to bank and other financial institutions, but basically to gain this certificate the solicitor must certify that:

A solicitor’s certificate is usually a lengthy and complex legal agreement.

It’s so complex that it challenges the most experienced lawyers – let alone lay persons who have little or no dealings with banks other than to buy or sell a home.

As a result, it’s very difficult to provide proper advice and gain a client’s ‘informed consent’ to those documents in one appointment – and yet the banks require a lawyer to formally ‘certify’ the clients fully understand those documents.

Due to the time and difficulty required to revise documents before providing that advice, not many lawyers provide this service. If this is a requirement your bank insists on you, you can always consider the GKS Law Commercial Law department to assist you with your matter, as this is a service available to our clients based in Redcliffe, North Lakes and Sunshine Coast and around the greater Moreton Bay and Brisbane regions. 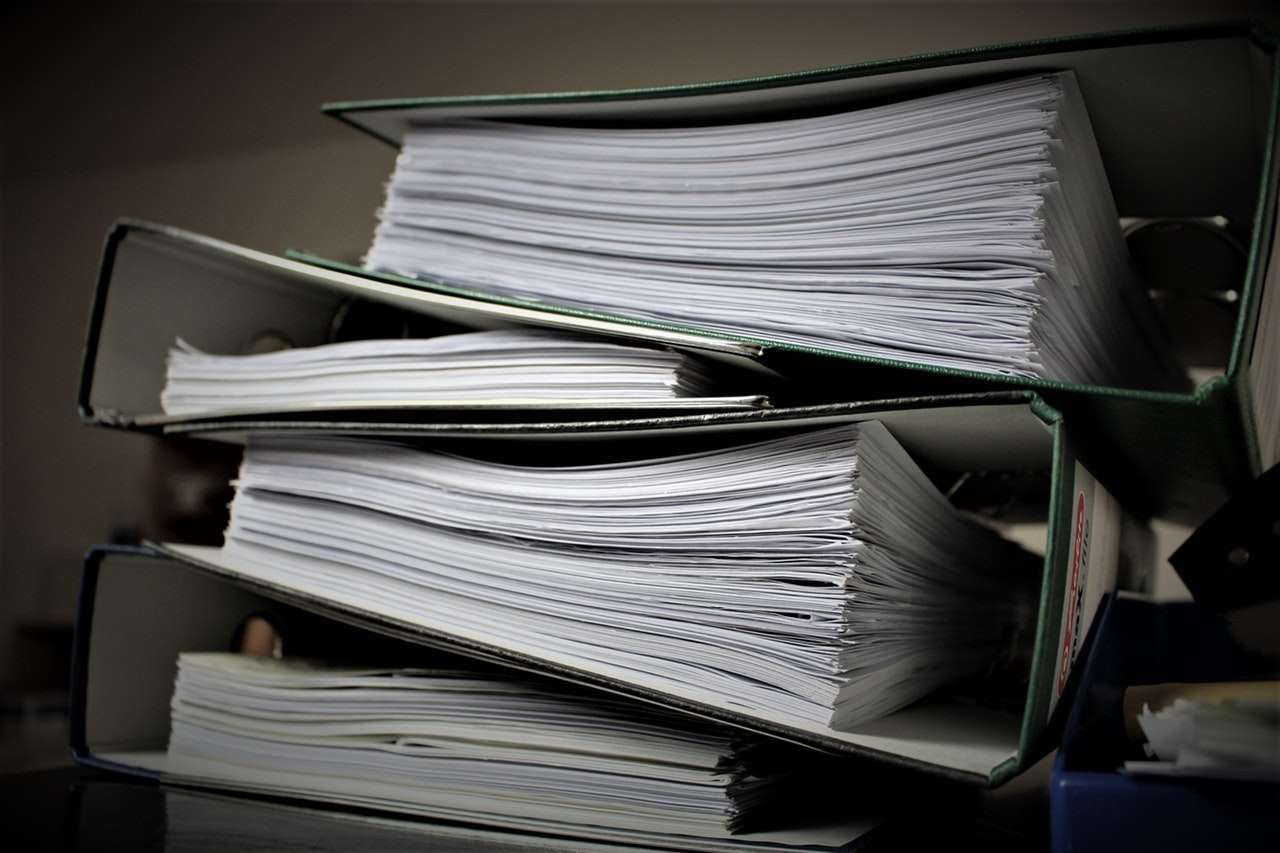 The potential monetary risk of providing the solicitor’s certificate by a lawyer is equal to the amount of loan or money being borrowed, or alternatively being guaranteed in the transaction plus interest and recovery costs.

The lawyers charges therefore exist, due to the importance and risk they take on with that case.
It is for this reason that solicitors must be very careful about providing advice to their clients and completing a solicitor’s certificate for the benefit of the banks or the lenders.

Fees charged by your lawyer may start in the hundreds of dollars, but may be higher for the solicitor to provide this certificate.

What is the process of signing a solicitor’s certificate?

The loan documents and deed of guarantee must be very carefully perused by the solicitor, as well as all of the ancillary documents associated with the loan (i.e., the letter of offer, schedules, standard terms and conditions etc.).
In many cases there is urgency attached to having the mortgage documents and guarantee signed because it is provided shortly prior to the settlement date.

This adds to the pressure and risk associated with providing the solicitor’s certificate. If things go wrong with a loan, the people who borrow the money quite often blame others for not advising them properly.

The lawyer must also keep careful notes of the advice provided and confirm this in writing in order to comply with professional standards and their indemnity insurance policy.

The issues which the certificate covers are critical, particularly if there is a future default under the loan and the clients allege that they did not fully understand the terms and conditions of the loan and or the guarantee (this happens quite often).
It is difficult for clients to understand solicitors cannot just witness documents or signatures. Whenever lawyers witness a legal document, there is a presumption that they are providing advice in relation to the document that is being witnessed.
It is for this reason that our firm and most lawyers will not agree to witness a solicitor’s certificate without providing formal advice and charging a fee. 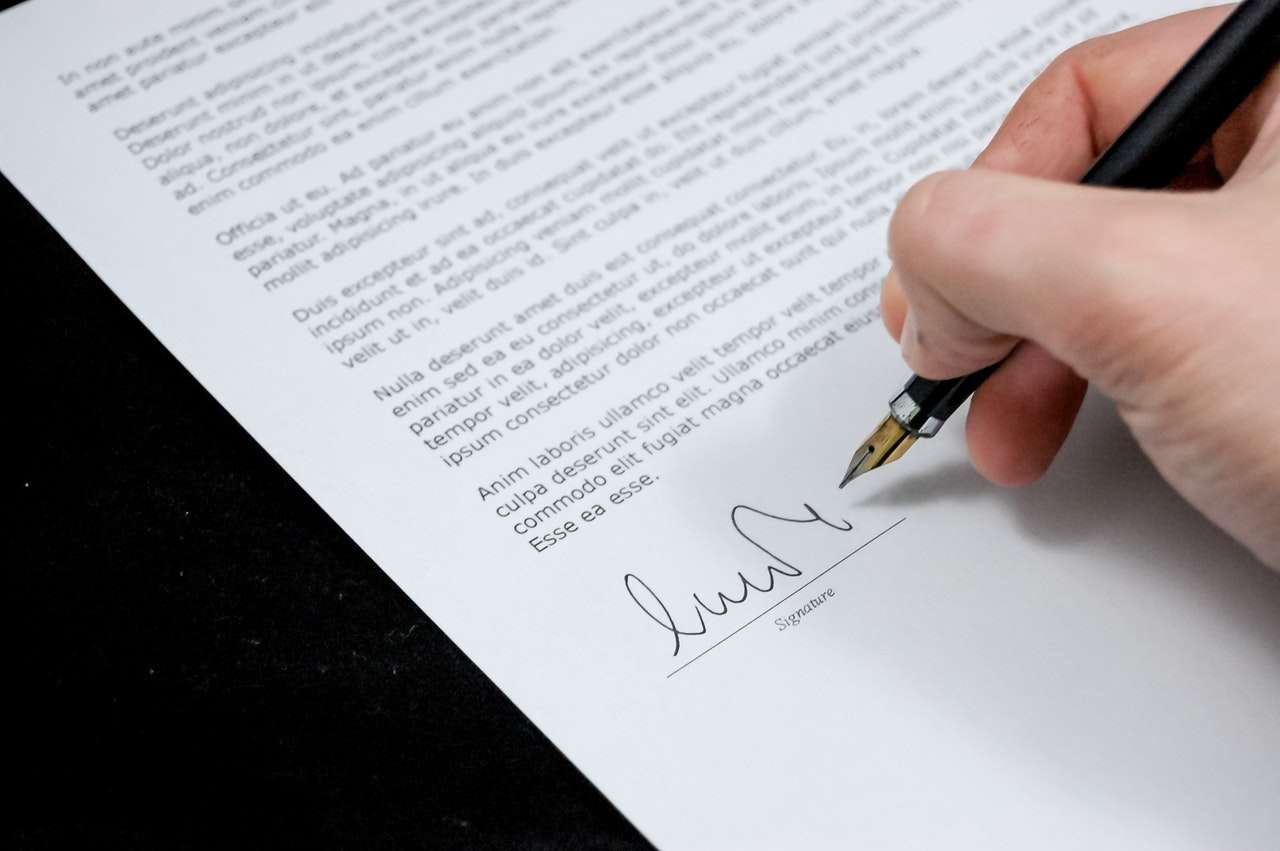 If a solicitor’s certificate is not carefully considered and appropriate advice given to the clients, the lawyers face the risk of being involved in expensive litigation in circumstances where the only person benefiting from the certificate are the banks.
The professional indemnity insurers for lawyers are very strict in relation to their requirements for solicitors providing these certificates.
The Queensland Law Society and the professional indemnity insurers, Lexon, recommended to its members and insured firms to be exceptionally wary and listed strict guidelines for practitioners to follow when giving these certificates. 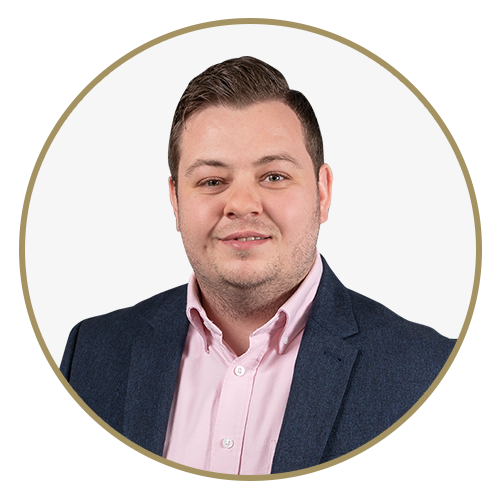 This article was written by Ben Webster, Commercial Lawyer and Associate at GKS Law.

Ben leads the Commercial Law team and has a passion for assisting his clients to understand documents they are presented with.

Ben has more than eight years’ experience working in the legal sector with an interest in educating our clients to build their future.

You can contact Ben or any of the Commercial Law team by email on mail@gkslaw.com.au or call the office on 07 3284 5093.